Let’s say you have exactly 1% chance of winning every time you play. And let’s say you’re allowed to play only once a year. 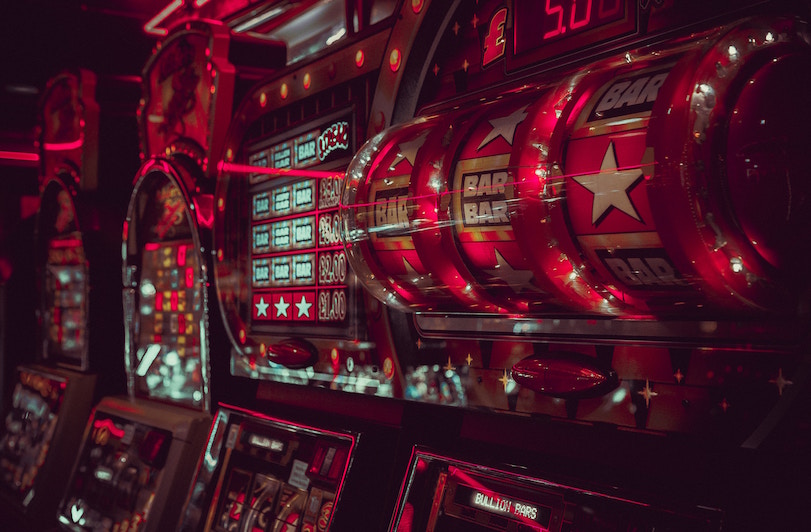 Well, you don’t have to imagine, because that game already exists. It’s called the U.S. Diversity Visa, commonly known as the green card lottery. It is essentially what it sounds like: A lottery. Every year, people from certain countries can apply and they are randomly selected to qualify to become permanent residents of the United States. Although it varies based on the country of origin, every applicant has about 1% chance.

The lottery recently came to public’s attention, partly because President Trump wants to eliminate it due to its randomness.

There is no limitation on the number of attempts. An individual has the right to try every year, until he or she wins.

So, it got me thinking: How likely are you to win this lottery within your lifetime? You can keep trying every year. But which year should you expect to finally win? In other words: How many times do you need to apply until you have over 50% chance of winning?

Use your intuition! What’s the first answer that comes to your mind?

Intuitively, you might say 50 times. After all, you have a 1% chance of winning for every 1 attempt. So, if you make 50 attempts, would that give you a 50% chance?

Our intuition is misleading us. Somehow, our natural tendency is to add up the probabilities:

Clearly, this is wrong. These are independent events. This question is a frustrating one because it seems like the solution should be simple and intuitive, but it’s not. A quick Google search reveals a lot of people are confused with these types of problems.

Another one from Ask Metafilter:

There happens to be a simple and intuitive way to approach this problem.

When we think about these multiple attempts, we tend to imagine the entire experience as a series of failures and then finally, a win. But you don’t begin a task by planning to attempt a specific number of times. You merely end up attempting it N times, because that’s how many attempts it took. You will keep playing until you win. Because all you need is one win.

So, the idea is actually simple. Think about the negation of the probability we are trying to calculate. It is losing every single time! That is the only case we want to exclude.

Once we calculate that, subtracting that probability from 1 will obviously give us the probability of winning at least once.

Subtract that from 1 and you will get the probability of NOT losing every single time (i.e. winning).

This means you have only about 18% chance of winning even if you play this lottery 20 times. 😐

Alright. Everyone gets it. It’s time to play around!

An interesting observation is that you have to play a whopping 69 times in order to expect to win. 😲 That’s way more trials than our intuition would suggest.

So, the next one will be more fun. This time, given a probability of success, we are calculating how many attempts it would take to put our odds at 50%+.

Thank you for reading (and playing).